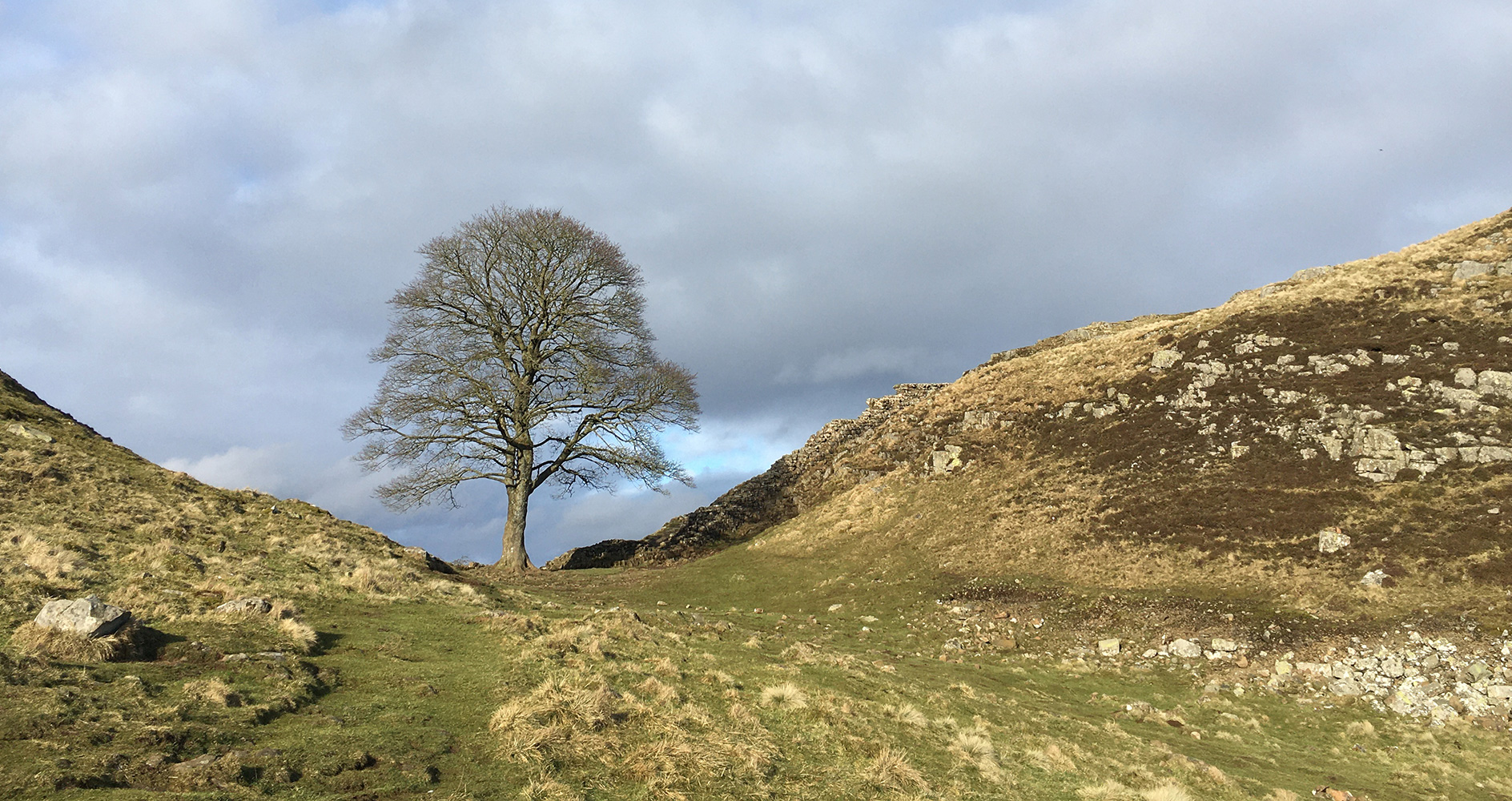 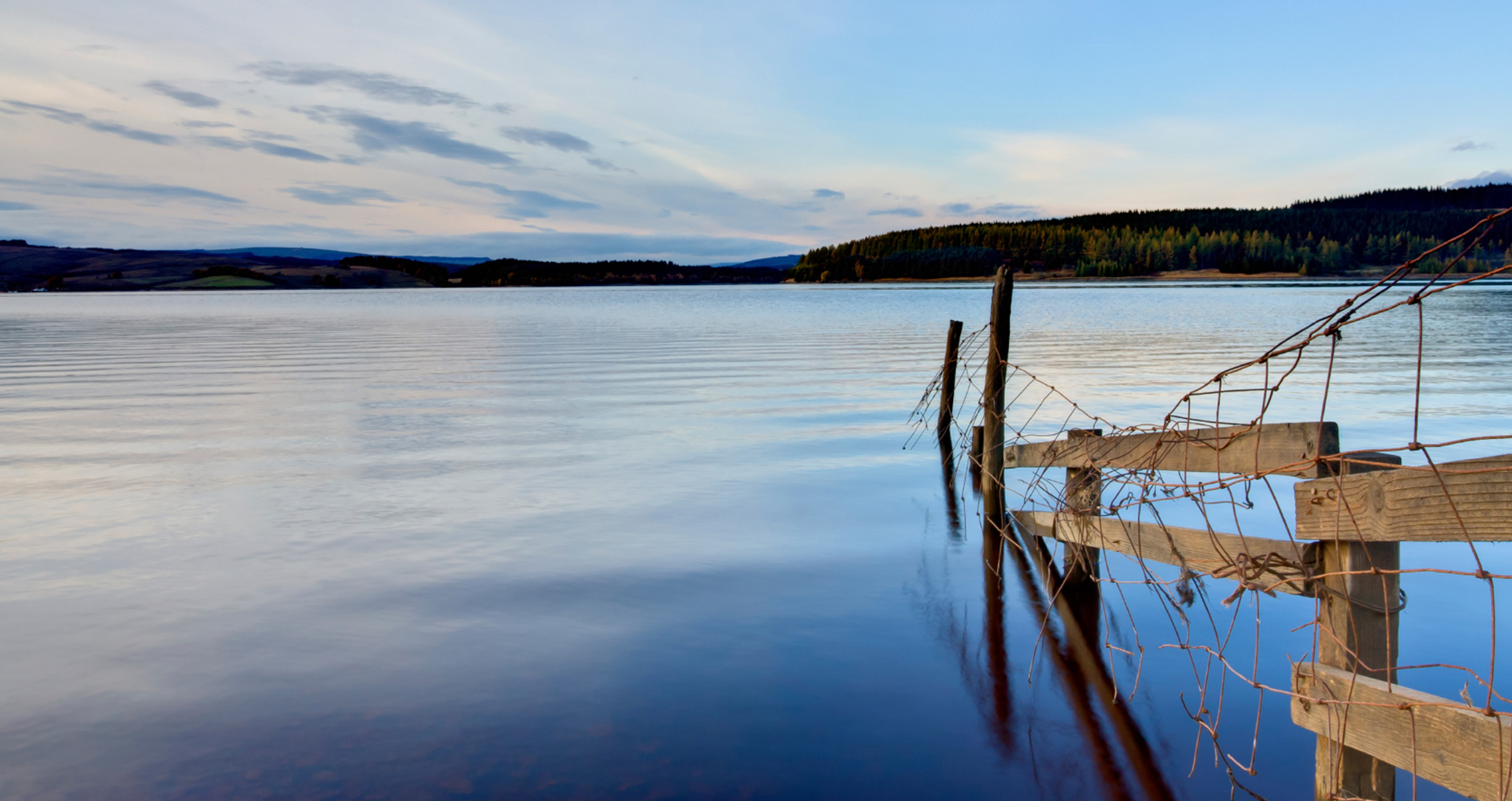 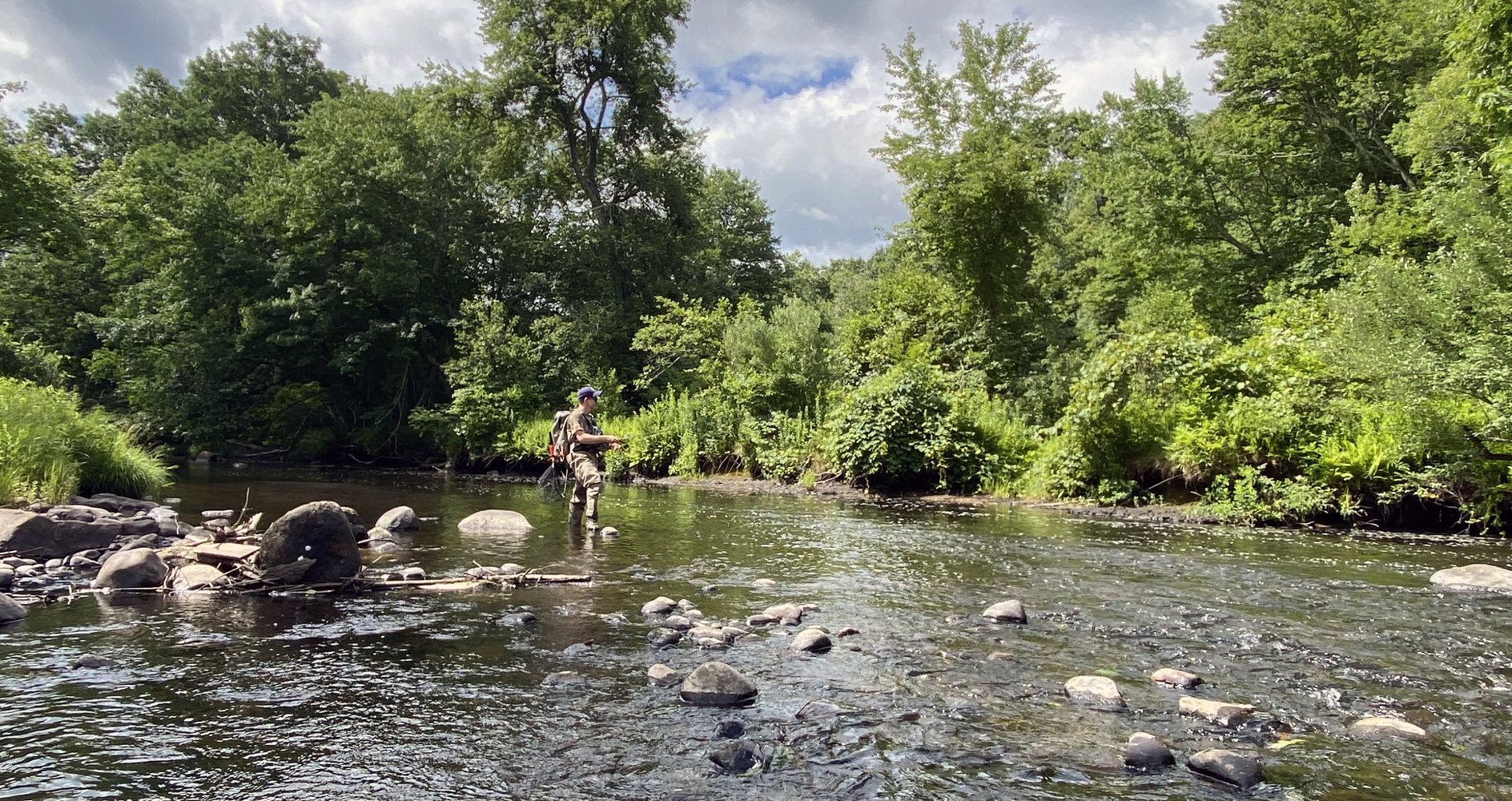 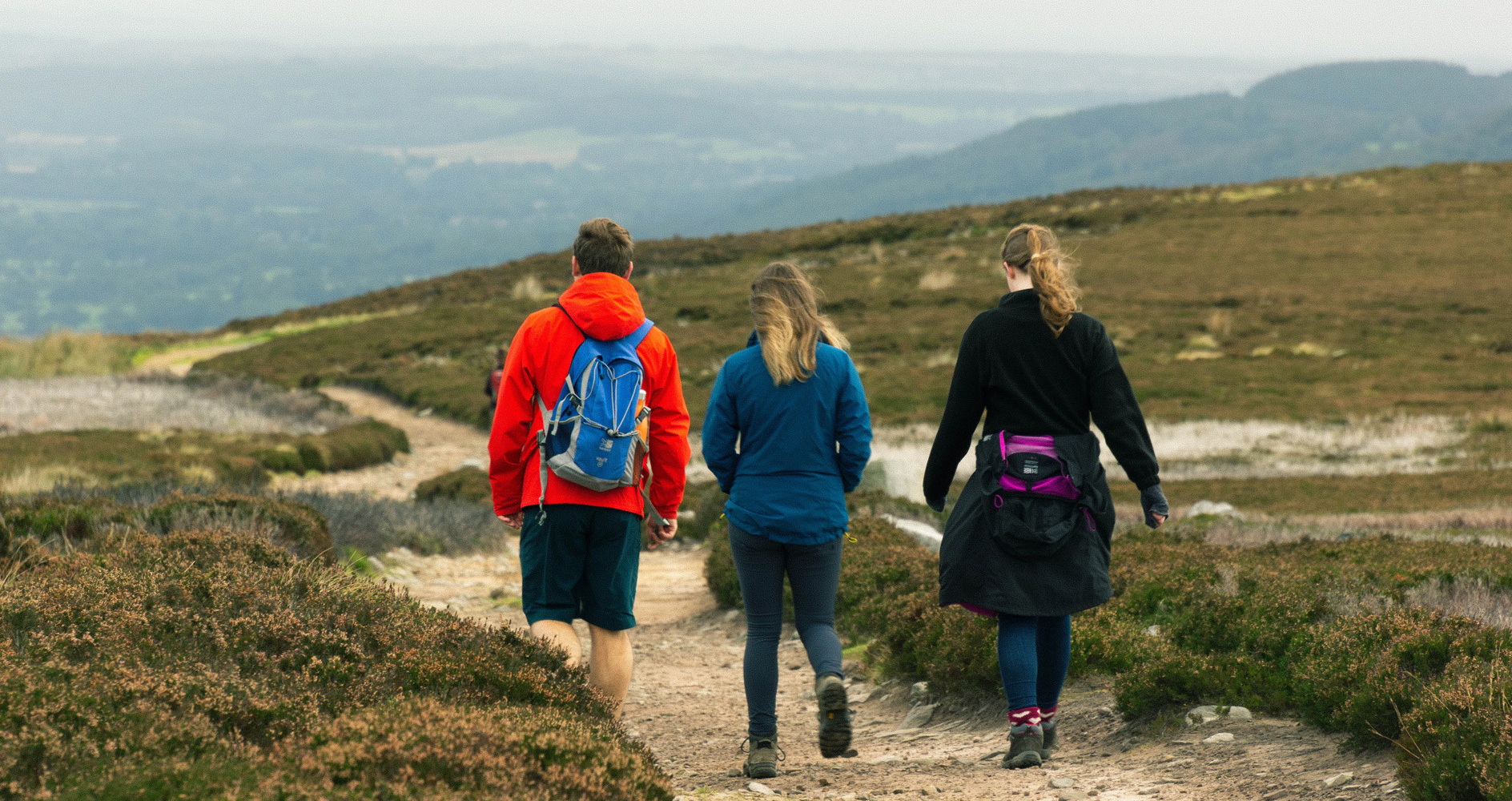 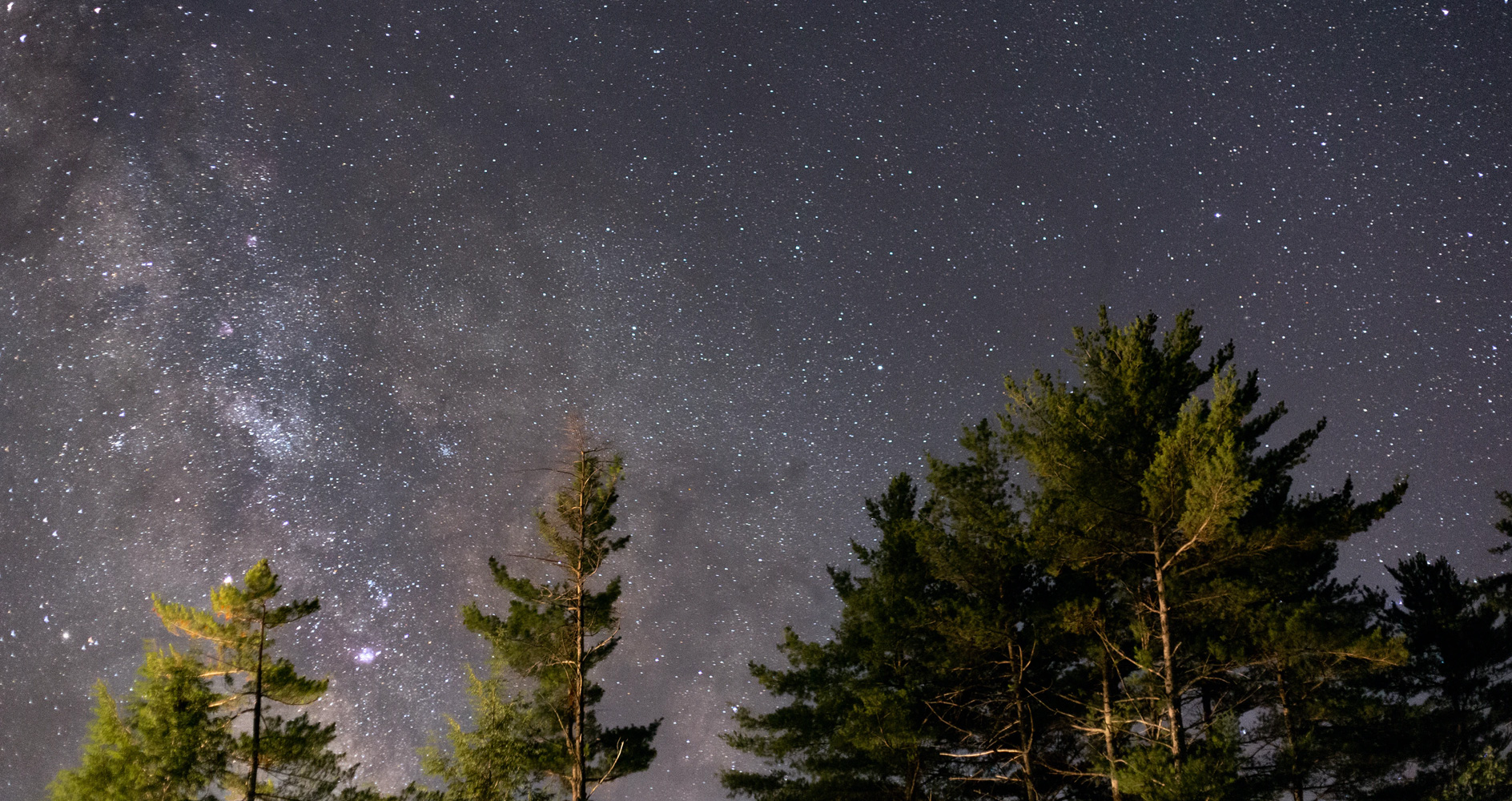 Bellingham (pronounced, Bellin-Jum) stands on the River North Tyne on the edge of the Northumberland National Park.

The village today is a charming place with a selection of traditional shops, pubs and Restaurants and even it's own golf course - but in days gone by, Bellingham was a more dangerous place.

Located not far from the Border into Scotland, these were once the "Debateable Lands" roamed by bands of outlaws and cattle thieves from both sides of the Border known as The Border Reivers. Although now a distant memory, these days have left an indelible mark on the whole area with many fortified buildings and bastle houses such as the nearby Black Middens as well as much in the way of folklore and ballad.

One of the most famous tales dated around these times is that of the Long (or more locally, Lang) Pack. There is some debate over the truth in the tale, however the gravestone of the unfortunate inhabitant of the pack is located in the nearby 13th Century churchyard of St Cuthbert's Church.

Some less debateable historic inhabitants of the region are the Romans who's legions considered this to be the very furthest of their empire. The World Heritage Site of Hadrian's Wall in only a short journey away, with many forts and Roman remains liberally dotted on the way.

The nearby walk to Hareshaw Linn has long been considered a somewhat magical place. Winding it's way alongside a wooded burn across 6 wooden bridges, the walk culminates with a spectacular waterfall crashing through a high gorge. Again, somewhat surprisingly, this was once a place of frenetic activity being the site of not one but two large blast furnaces established in 1833 and closed in 1848. After 10 years the ironworks were demolished and nature has truly reclaimed this place in a spectacular and beautiful way.

Kielder Water and Forest Park lies only a 15 minute car journey (or a leisurely cycle ride of under 1 hour) away to the West of Bellingham. A spectacular playground for the lover of the outdoors featuring 1000ha of forest complete with mountain bike trails, wilderness walks and it's very own observatory!

The shoreline of the resevoir is a massive 27 miles - providing the opportunity for a wide range of watersports and activities such as sailing, canoeing, water skiing and angling.

Kielder was voted among the Most Tranquil areas in the whole of the UK, making it the ideal place to spot some of our rarer birds and wildlife such as the Red Squirrel.

The keen angler also has the challenge of catching a salmon in either the Tyne or South Tyne rivers. Day tickets are available on some of the beats on both rivers.

Located to the West of the wonderfully varied county of Northumberland, Bellingham provides a great base from which to explore the many attractions in this, England's largest and least populated county. From the wild, open hills of The Cheviot Range to the breathtaking east coast - there are a multitude of quaint, character filled villages and towns to explore as well as historic towns and cities such as Hexham, Alnwick and Newcastle upon Tyne.

The International Dark Skies Association has awarded Gold Tier Dark Sky Park status to 1500 sq. km of Northumberland. The Northumberland Dark Sky Park will be the largest in Europe and the first of its kind in England. This award is the result of two years of hard work by the Northumberland National Park, Kielder Water & Forest Park Development Trust and the Kielder Observatory Astronomical Society in partnership with local tourism businesses and people.

Kielder Observatory is 15 minutes' drive from the cottage and campsite and events are held throughout the year and include Open Days, Interactive Shows and Aurora Nights.